Sandpipers and allies (Scolopacidae)
Large group within the ‘waders’ or shorebirds, with several distinct sub-groups.

Sandpipers are small to medium-sized, quite long-billed birds, from stints and dunlin types to long-legged ‘shanks’ and ‘true’ sandpipers, including the green sandpiper. Generally shoreline birds, some wading in shallow water, while others feed on rocky shores.

Curlews and whimbrels, of which there are several species worldwide, have downcurved bills and mottled brown plumage. Many of these waders are among the world’s greatest long-distance migrants, travelling annually from the Arctic to the southernmost tips of South America, Africa and Australia. 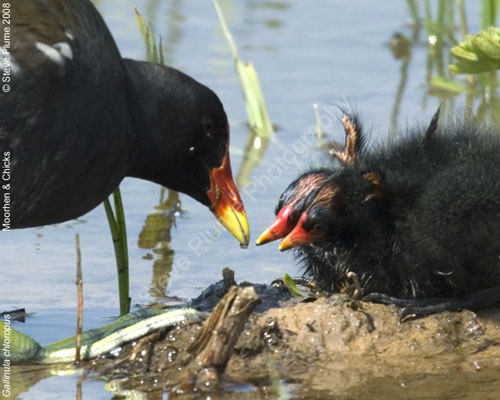